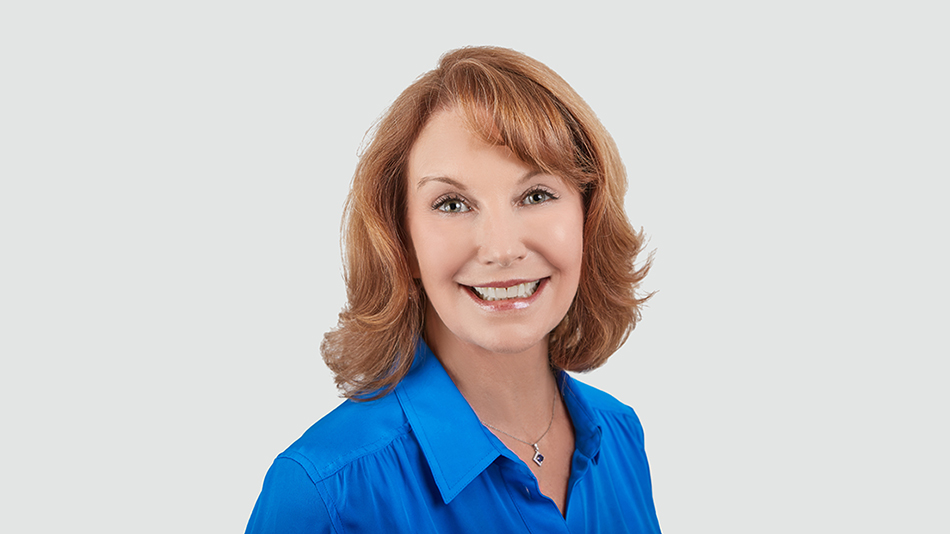 Hiring rules and regulations in Seattle have changed drastically in the last five years, with ramifications that quickly extend past city limits. As the economic engine of the state, it does not take long for the effects of what happens in Seattle to ripple throughout the region and the state. Parker Staffing has had the pleasure of serving companies in the Puget Sound for forty years. Along the way, we become trusted advisors to many companies in the region, many of whom do not have a full-fledged HR department to help guide them in the hiring process. For them, as well as for you, we have put together this collection of hiring laws passed in the city and state.

For those of you outside the city, this guide is still a useful read, as it will give you an idea of not only changes that may be coming to your area, but also of the expectations of your potential hires that you, as the hiring manager, should be aware of before extending that offer.

This is not meant to be a complete compendium by any means; it is meant to be a guide that can give you some direction on topics you may need to learn more about. We’re always happy to help answer any questions that you may have.

Part One: City of Seattle

For employers with less than 501 employees, as of January 1, 2019, $15/hour is current minimum wage. For these smaller employers, the $15/hour requirement can be met by paying at least $12/hour and contributing $3/hour towards medical benefits and/or reported tips. Wages paid by these employers will raise according to a set schedule until 2025.

Want information about minimum wage laws beyond Seattle? Check out our post about it: Washington State Minimum Wage: A State & City Specific Summary

The city’s wage theft ordinances are an attempt to ensure that employees have a full understanding of the payment owed to them by their employer. Employers must provide written notice at time of hire which will include the employee’s name, address, contact information, pay rate, pay basis (the amount their pay is based on), and regular pay day and tip policies. Additional notice must be provided to the employee on pay day, including the information listed above as well as the gross pay for the period. These rules help insure that all wages and tips owed are paid by providing employees with actionable steps they can take if they feel they have been a victim of wage theft, as the Office of Labor Standards is empowered to assess civil penalties and damages on employers that are found to be guilty of the theft.

A reading of the full policy can be found in the City of Seattle Municipal Code.

One of the city’s newest laws, Secure Scheduling offers protection to employees in the food and retail business whose companies have over 500 employees world-wide. It is an attempt to establish secure schedules for employees and provides rules for employers on how schedules must be made, distributed, and changed. As mentioned earlier, currently this law is only applicable to the food and service industries.

Better known as “PSST”, this rule was originally passed as state initiative 1433 in 2016 before being amended by the Seattle City Council in 2018. It requires all employers operating within Seattle to provide paid leave to care for themselves or their family for issues concerning physical or mental health, medical appointments, or a critical safety issue. Not to be confused with employer size as defined by the Minimum Wage Ordinance, the rule creates three tiers of employer size specific to PSST: small (0-49 “FTE” AKA full time employees), medium (50-249 FTE), and large (250+ FTE).

Seattle’s PSST differs from I-1433 in two key aspects: the division of employers as described above and the application of the rule to include overtime exempt employees. Full information can be found on the city’s PSST information page.

Also known as “Ban the Box”, this ordinance governs how employers utilize conviction and arrest records during the hiring process. Employers are prohibited from any exclusionary language in job postings, such as “Must be able to pass a criminal background check to apply”. It also prohibits inquiring about criminal background checks until after the employer has conducted an initial screening of the job seeker. Even then, employers must be able to present a legitimate reason as to why they are denying the job based on a person’s record. Finally, the law requires employers to give the job seeker the opportunity to explain or correct their criminal history explanation. The exception to this law includes cases where the job requires supervision of minors, vulnerable adults, or those with developmental disabilities. More information can be found here.

Effective January 1, 2020, this law will require all business with at least 20 employees operating within the city of Seattle to make monthly, pre-tax deductions for transit or vanpool expenses. By being pre-tax, it will lower the burden on employees who utilize mass transit and encourage more individuals to utilize alternative transportation options. Learn more about the ORCA card.

The State of Washington has passed two distinct pieces of legislation that affect employers throughout the entire state. In addition, there are laws that affect all citizens that sometimes run contrary to company policies.

In 2018, the state legislature passed the best-in-nation Paid Family and Medical Leave act (PFML). Phased in over two years, the first phase began in 2019 with the collection of fees from employees and employers working in the state of Washington. These premiums will allow employees to start taking PFML starting in 2020.  It acts as an insurance program, with all entities paying into it, so that individuals can utilize the benefit when the need arises.

Employees will be entitled up to 12 weeks of family leave and 12 weeks of medical leave per calendar year. Family leave allows employees to care for family members, including newborns, grandparents, siblings, and in-laws, while medical leave is for themselves individually. Employees can combine both leaves for up to 16 weeks of paid care, which can be up to $1,000 per week (based on the employees’ wages).

Cost to employees is 63% of the premium, with employers paying the remainder. Companies with fewer than 50 employees are exempt from paying the employer premium and individuals must have worked at least 820 hours in Washington in four of the past five quarters. Most importantly leave is job-protected, and employers must be returned to the same or a comparable position at the end of their leave.

A full breakdown of the leave program and what it means for employers can be found here.

While federal discrimination laws prohibit the denial of employment based on age, race, pregnancy, religion, national origin, or gender, the state of Washington adds on protections to include marital status, disability, sexual orientation, gender identity, military status, and use of a trained service animal (the city of Seattle has amended the state’s policy to include gender expression). Discrimination investigations are administered by the state’s Human Rights Commission, which also handles sexual harassment policies and guidelines.

The WFCRA is based upon the federal fair credit reporting act and sets a series of rules on how employers may use an applicant’s credit report in weighing a hiring decision. Candidates must be notified in writing prior to credit being pulled and must first give consent. Employers who choose not to make a job offer based on the credit report, must notify the applicant of the decision and give them the opportunity to make corrections to the report if something is believed to be erroneous.

When employers decide to withhold an offer of employment based on a credit report, they must show that the credit report is substantially related to the job. For example, while it may be unreasonable to run a credit report for a retail job, a bank looking for a loan officer may be able to justify the requirement. The full text of the act can be found here.

Washington State has had on its books since 2018 a law titled the Employee Rights to Equal Pay and Opportunities Act (EPOA). Under this law, employers must provide equal compensation to similarly employed workers (with some exceptions unrelated to gender). In addition, the existing law also provides for equal advancement opportunities regardless of sex. New amendments that went into effect on July 28, 2019, forbids employers from requesting previous salary history from prospective employees. Another amendment requires companies with more than 15 employees to provide salary ranges upon request to job seekers who have been offered employment, as well as current employees who are transferring to a new role or being promoted.

A complex issue, Washington state’s legalization of Marijuana provides for individual protections in the purchase and consumption of marijuana. However, it does not prohibit employers from setting their own drug policies with regards employment. In addition, there are instances where local and state laws may directly contradict existing federal statutes. You should check with your own company’s policies before deciding.

Job seekers should be aware that a company’s policies can still preclude them from employment due to use of marijuana and employers can administer testing and make offers of employment based on the results of those tests.

Scheduled to go into effect on July 1, 2020, new overtime rules expand overtime to a larger group of workers. Under the new provisions, the minimum pay a salaried worker must receive to be considered exempt would increase incrementally to 2.5 times the state’s minimum wage by 2028 (smaller employers with less than 50 employees have a more gradual phase-in). The new salary threshold schedule can be found here: New salary threshold implementation schedule

As a rule, unless explicitly forbidden by specific federal laws, local and state governments can not pass laws that counteract or ease Federal laws but may apply rules that expand upon the protection of existing laws. For those reasons, this guide will not touch on Federal employment standards except in cases where no local or state protections exist.

While the full scope of the ACA is beyond the scope of this guide, it should be noted that core tenets of the law still exist. The Tax Act passed by congress in 2018 still requires individuals obtain insurance coverage, however eliminated the penalty for not having coverage.  On the other hand, no changes were made to the mandate for employers, who must still offer coverage to their employees or choose to pay an excise tax.

Hiring in Seattle and Washington StateA Guide to Employment Laws and Hiring within the City and Beyond.What is a Temp Agency?We'll give you a hint: It's not these guys.Moving To SeattleRead some tips on finding a job from out of state.